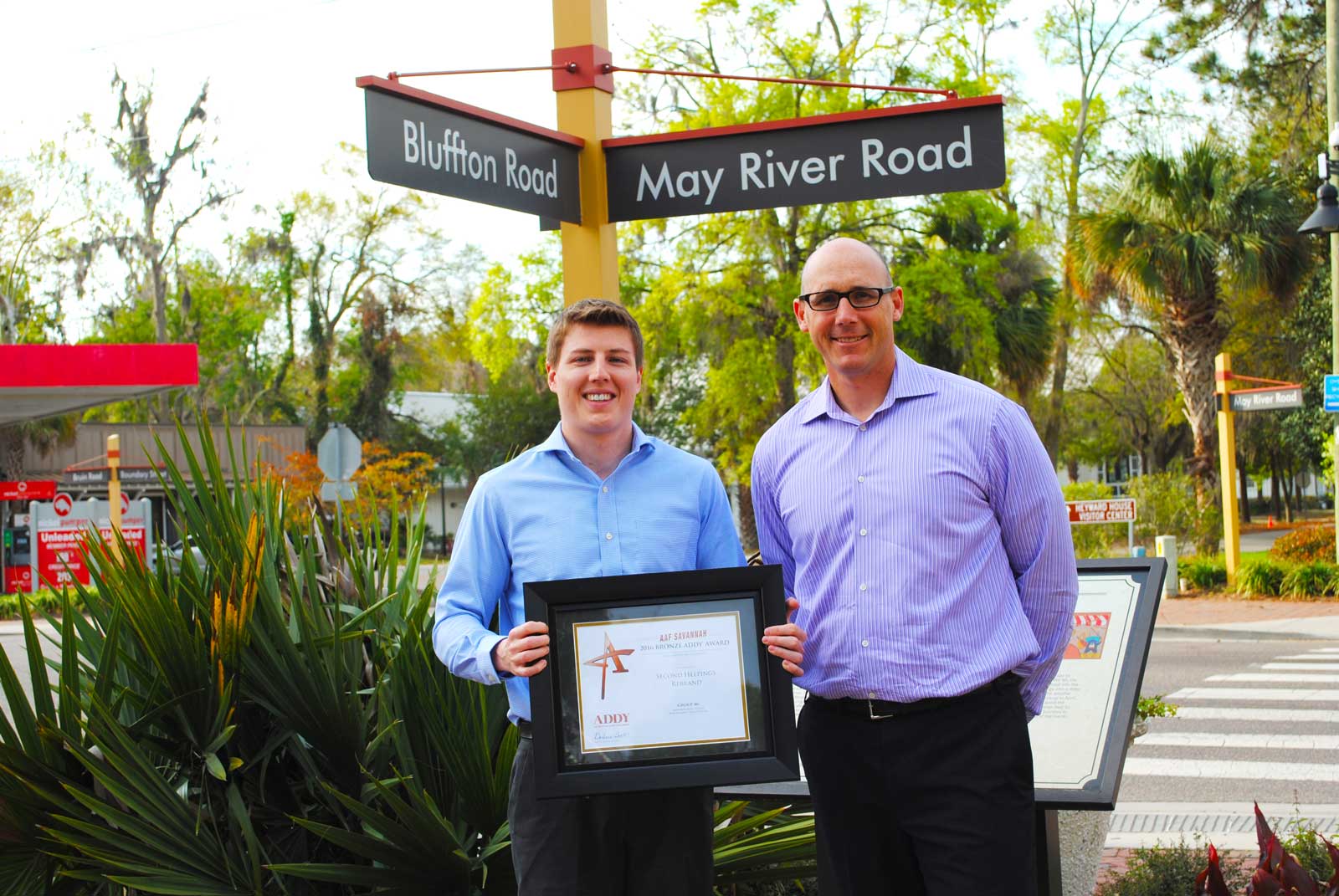 The agency staff did a branding study into the core of Second Helpings to understand our main goal and produce effective marketing materials. Based on their findings, group46 designed for Second Helpings, a new logo, brochure, truck wrap for their refrigerated trucks and a billboard.