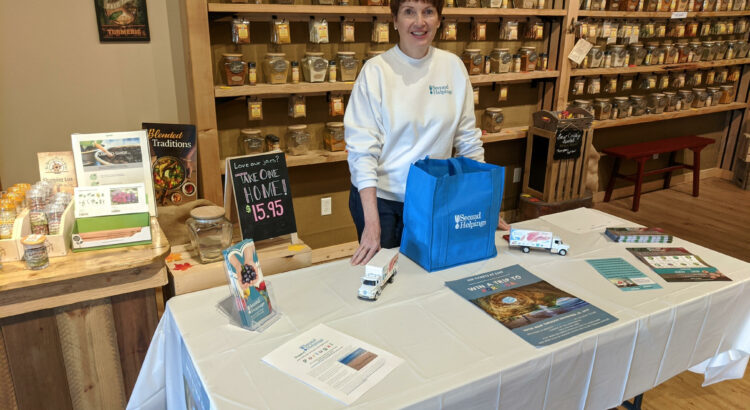 Second Helpings announces 2020 Board of Directors

A new slate of officers and a new board member are assuming leadership roles for Second Helpings, the only nonprofit in the Lowcountry that rescues food from grocery stores and provides it free of charge to 57 partner agencies in three counties.

Jo Pender, a Sea Pines resident and member of the board since 2017, will be president of the board for 2020. Most recently, Pender chaired the Second Helpings’ Share the Bounty fundraiser and the volunteer committee.

Since moving to Hilton Head in 2015, Pender has been involved as a tutor at Hilton Head Elementary School and taught literacy classes at the Literacy Center. Previously, she was a board member of the Assistance League of Houston, TX, and served as president of that organization. She replaces Larry Landry, also of Hilton Head, as president of Second Helpings.

As he joins the Second Helpings board, Franklin said, “Over my time in Bluffton, my interactions with Second Helpings have been of admiration. The connection to multiple organizations throughout our community providing support and distribution services to support these other support organizations is an amazing mission.”

Franklin is particularly interested in helping expand the network of organizations that donate products to the food rescue operation.